An RFID Chip in Badges & Smart Cards
The RFID (Radio Frequency Identification Device) Chip is a device which stores unencrypted identification data that can be read wirelessly by a radio transceiver, also know as an RFID reader. A microchip system has two parts: the actual microchip, and a scanner that reads it.


RFID Chips are considered the foundation of the "Internet of Things", an idea that a vast connected network of electronic devices would all be able to communicate with each other - having sensors, connectivity, and processors built into each of them.

RFID chips are expected to eventually replace traditional barcode technology currently used to identify most of the world's products.

A little bigger than the size as a grain of rice, the modern Implanted RFID chip (also know as a Microchip or Biochip) is composed of an Integrated Circuit, Tuning Capacitor and a Copper Antenna Coil, all contained inside a Medical-grade glass Capsule.

The glass capsule is coated in a bio-compatible substance called BioBond (patented by leading animal RFID Microchip manufacture Destron Fearing), which enables the surrounding tissues to fuse with the capsule to keep it from migrating.

The microchip is small enough to fit into a hypodermic needle, which is used to inject (or implant) the microchip under the skin.

Main uses for Implanted RFID Microchips are for the identification of lost or stolen household pets, and the inventorying and monitoring of farm animals.

The ISO standard radio frequency of 134.2 kHz is dedicated for pet RF identification devices. Now chips can also be in the 125khz & 128khz frequencies, depending on manufacturer. The information number stored on the pet microchips contain either 9, 10 or 15 digits. These numbers on the microchip are then registered in the manufacturer's Pet Chip database to the pet's owner. The range for passive RFID chips to be read by an RFID reader is typically up to around 4 inches.

There have been some cases of RFID chips being voluntarily implanted in humans for various purposes such as medical data tracking and patient identification.

In 2004, The VeriChip became the first and only FDA-cleared maker of implantable microchips for humans. 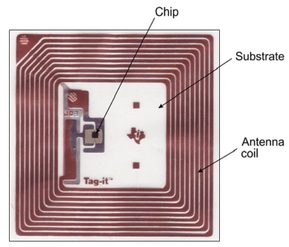 RFID's Chips are also found embedded in tags and cards for use in product inventory and tracking.

RFID Chips can also be directly embedded into the materials of the products themselves. RFID Chips can be inserted into clothing fabrics, embedded inside plastic consumer products & packaging, and inside electronic payment cards (Smart Cards), as well as in workers access badges.

The design of an RFID tag consists of a thin, flat circuit composed of a tiny silicon chip and an antenna. A small electrical current transmitted from a RFID reader energizes the dormant RFID Chip and gives it enough power to transmit it's stored data back to the RFID reader which can be sent to an inventory database. Each RFID Chip can store a unique serial number for each individual product.
​ 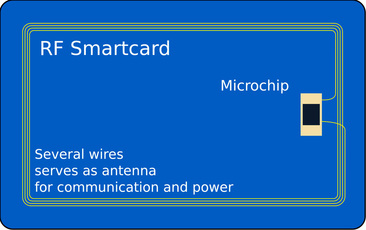 Whats inside an RFID chip card

It is now typical for your cars ignition key and remote to have an RFID chip built into them to provide keyless entry and vehicle immobilization.


Some Memorabilia with RFID Chips in them 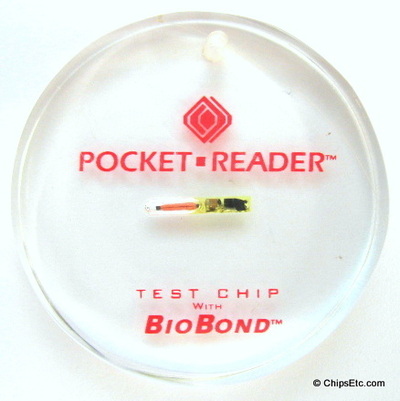 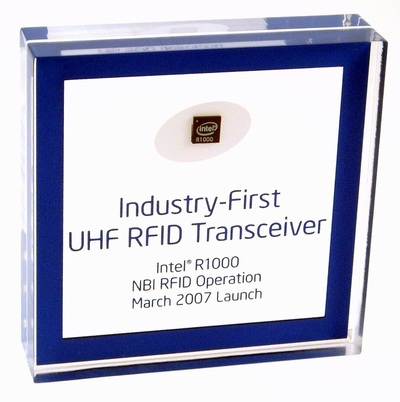 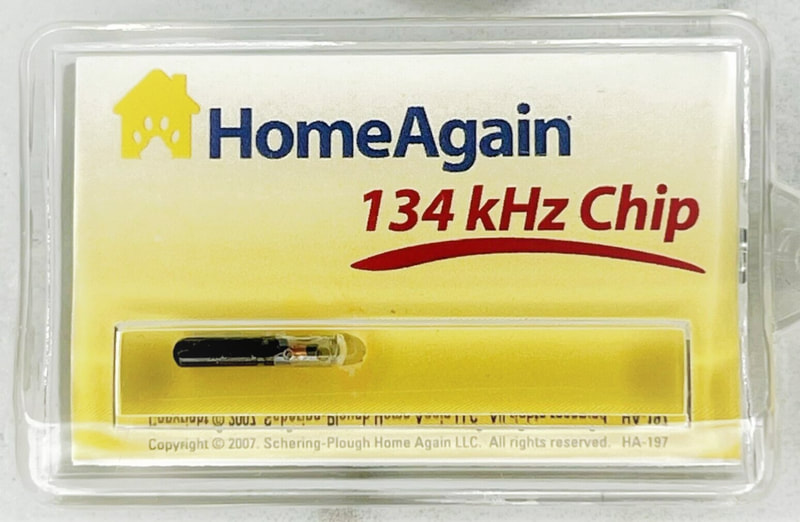 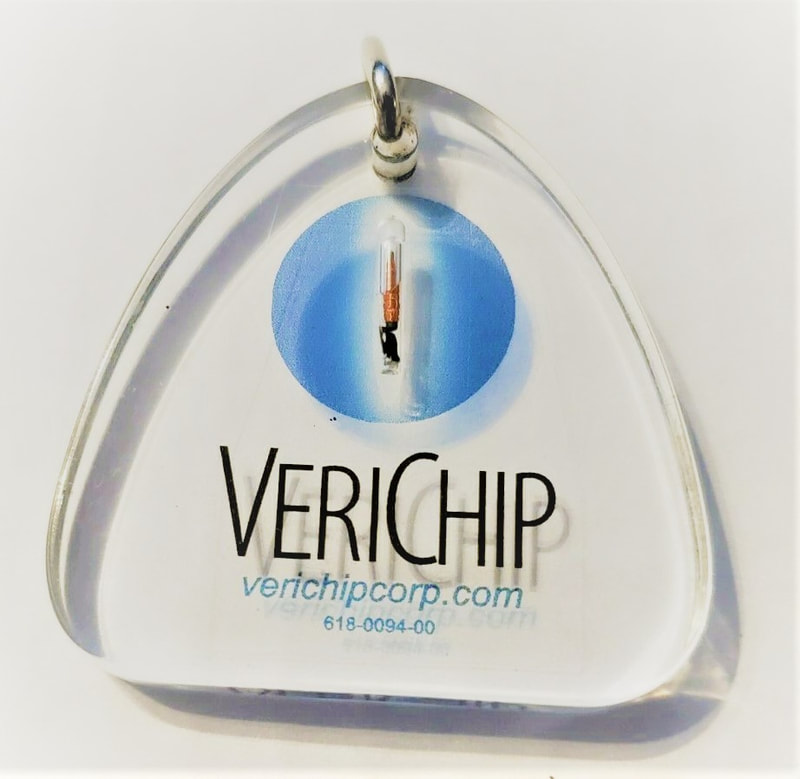 VeriChip - The Rise and Fall of the first Human Implant Microchip