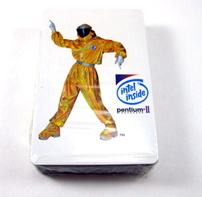 Item #182 (#183 similiar)
Sealed deck of playing cards features an Intel BunnyPerson character and Intel Inside Pentium II logo on the back of each card. 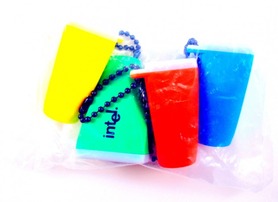 Item #012
When you hold these Intel die-plot viewers up to a light and look into them you will see full color images of some of Intel's most famous Processor chips.

New in sealed package that has a set of four different viewers.


The four Intel CPU Chip Die as seen thru the viewers: 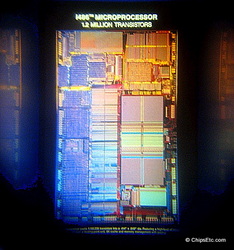 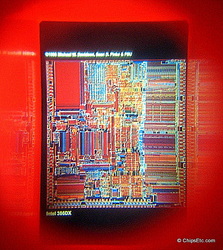 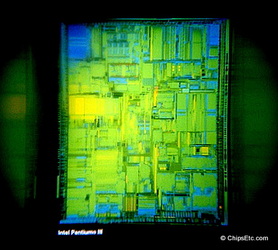 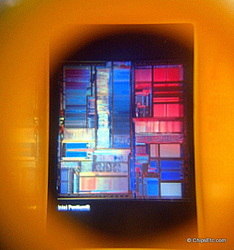 Item #003
This blue spinning wheel toy has colorful LED's in the wheel that light up when batteries are installed. It features the Intel Dropped-E logo printed in white. 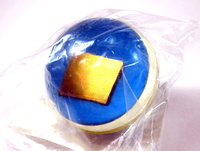 Item #115 (#131 & #150 similar)
Clear soft bouncing ball with an actual Intel Pentium III  Chip embedded inside and Intel logo on back.

Item is new and sealed in original packaging.

Back of ball has the Intel logo 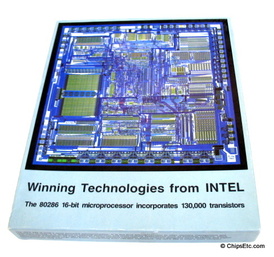 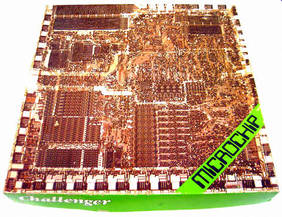 Sold
The Intel 8089 Input/output co-processor was available for use with the 8086/8088 microprocessors. It used the same programming technique as the 8087 for input/output operations, such as transfer of data from memory to a peripheral device, and so reducing the load on the CPU. 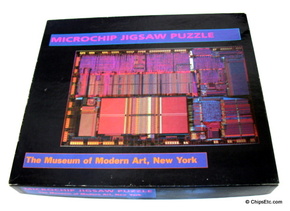 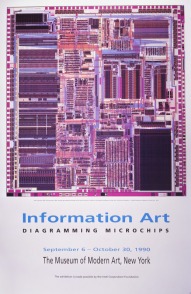 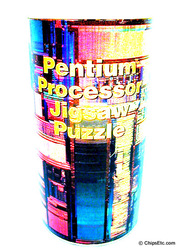 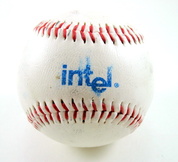 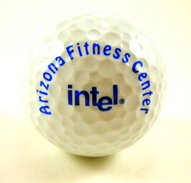 Promotional item given out to celebrate the opening of a new Fitness Center at the Intel facility in Chandler AZ. 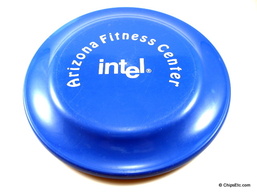 Promotional item given out to celebrate the opening of a new Fitness Center at Intel facility in Chandler Az. 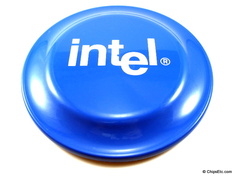 Promotional item given out to Intel employees during an annual health benefits roadshow.